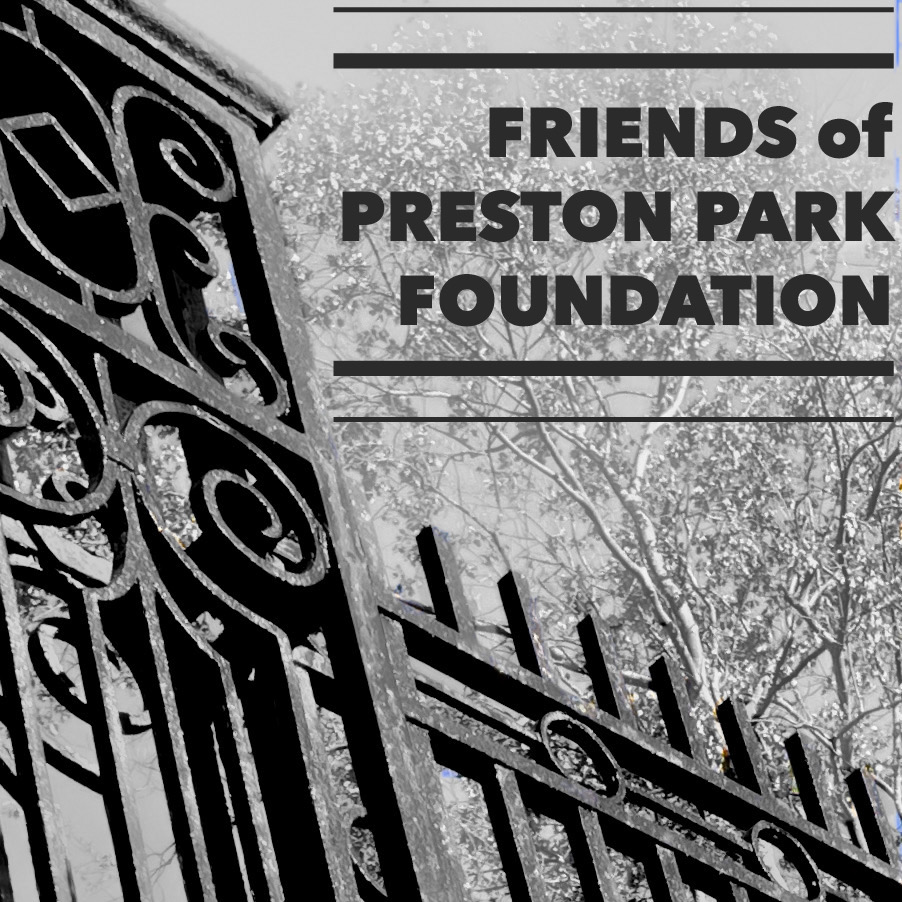 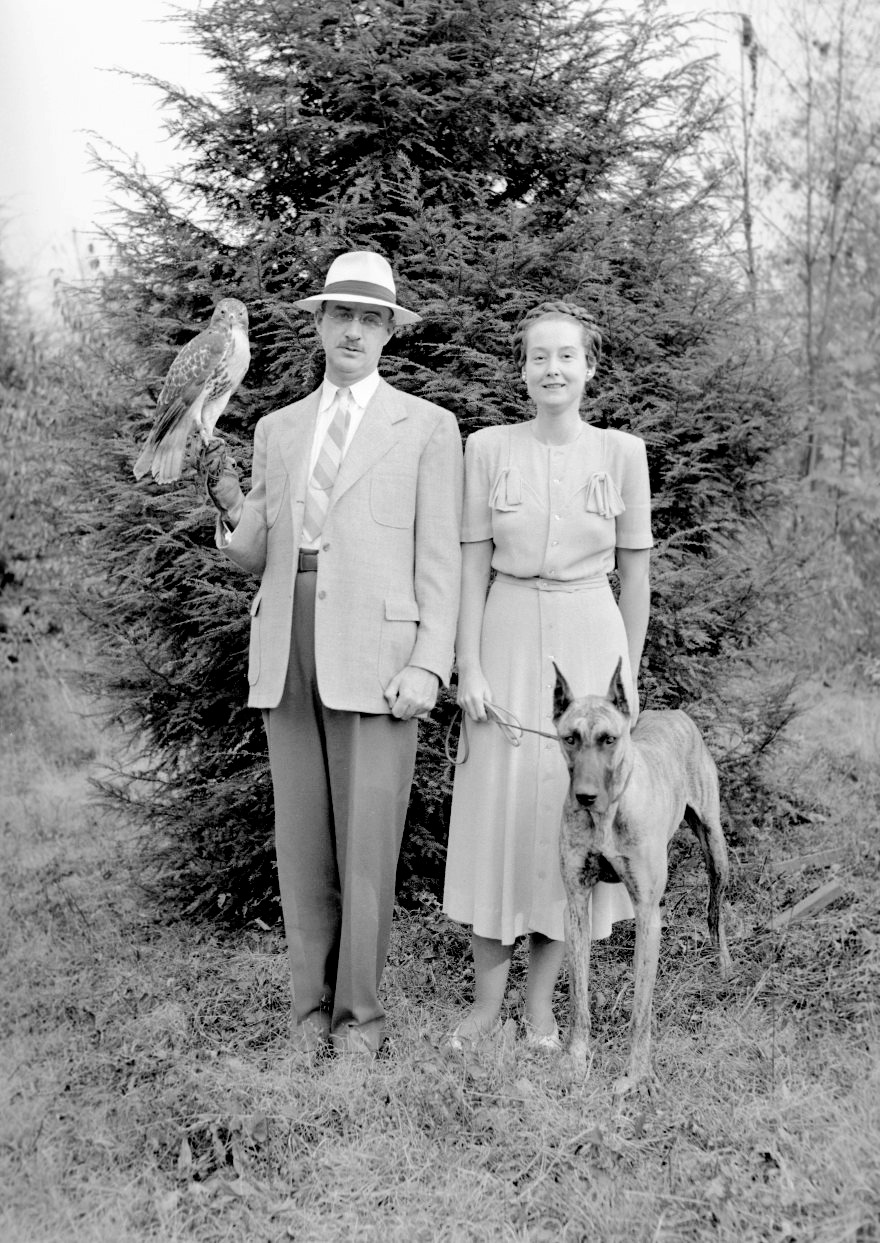 Preston Laboratories, Dr. Frank W. Preston's research complex, was a glass science laboratory. Later it became the nature retreat and residence of Dr. Preston and his wife, Jane Hupman Preston. From 1936 to Dr. Preston’s retirement in 1959, approximately 30 Ph.D. scientists and workers were employed here studying the characteristics of glass and glass breakage. The team of scientists were the only known people specializing in the field. During those years Preston Laboratories was recognized worldwide as the authority in glass research. It would later become American Glass Research (AGR) today an international glass research operation.
Dr. Preston was recognized as a problem solver in the glass industry and an important contributor to both history and science. He is responsible for what is currently understood about glass fractures, glass strength, and glass containers. Many of his methods and equipment for glass handling are still in use today.
Additionally Preston was invited by the United States government to observe an atomic bomb test at Bikini Atoll in 1947, invented an oven leading to the development of Corelle glassware, consulted on ceramic heat shields for the United States space program, and served as a consultant to the glass industry. Later, he explored other scientific interests, becoming involved in ornithological research, ecology, conservation, and geology. Through his efforts the Western Pennsylvania Conservancy and Moraine State Park were created.
Following his death in 1989, Mrs. Preston continued to live in the building, remained active on the grounds, and maintained her interests in organic gardening and vegetarian education. Upon her death in 2008, Jane Preston bequeathed Preston Laboratories to Butler Township for use as a public recreational space.